I (Dave) went to the San Diego Comic Convention in 2003 and 2004.  In 2003 most of the cost from the movie (the Fellowship and Gollum mostly) were there.  Now this year, 2004, Billy Boyd (Pippin) and David Wenham (Faramir) showed up where I could get some pictures.  Dom (Merry) was also there promoting his latest movie, but I missed that.  Here are a few pictures from both Conventions:

They had the costumes on display at the 2004 Con: 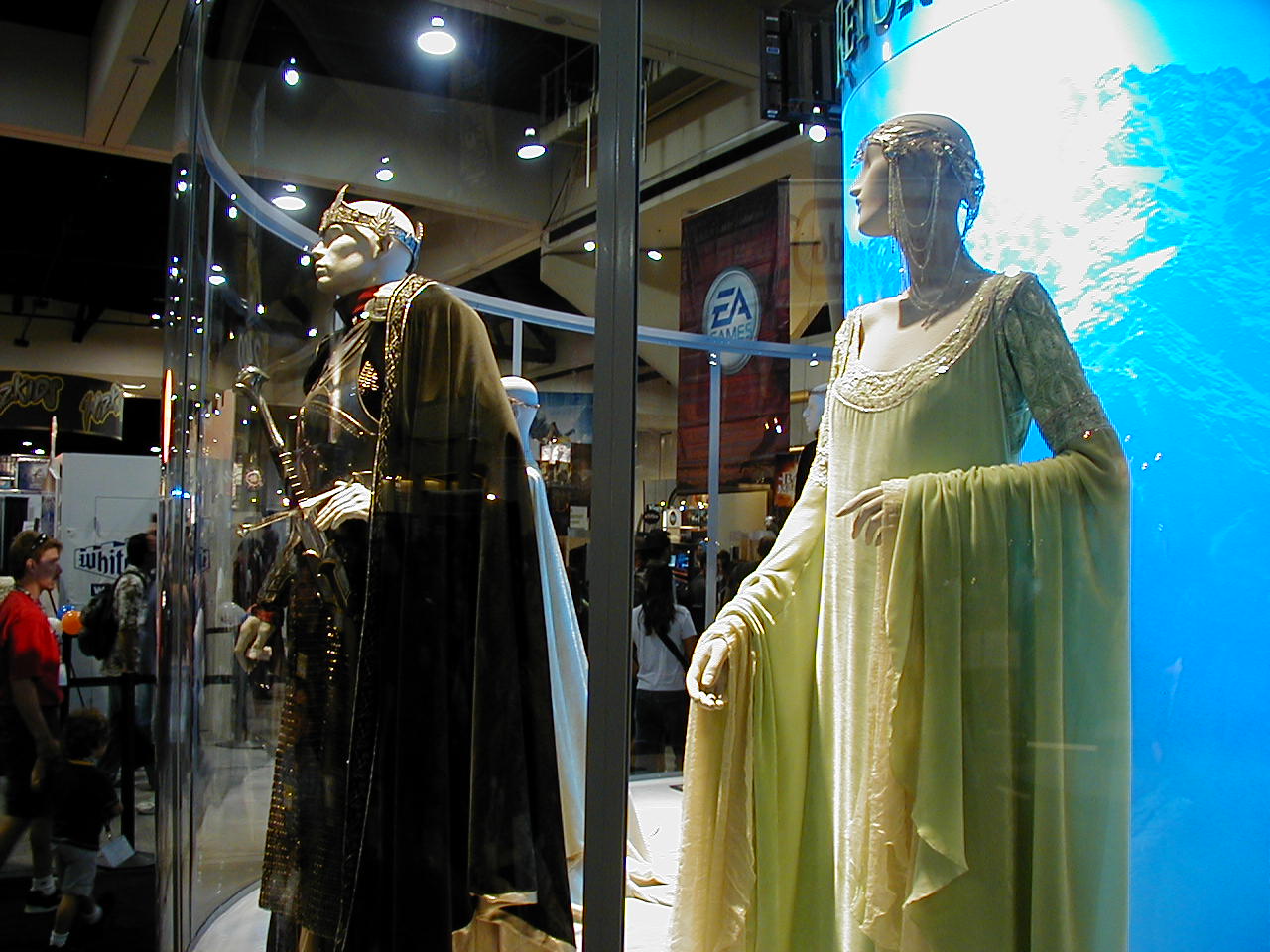 King Aragorn (I forget how to spell Elesir) and Galadriel 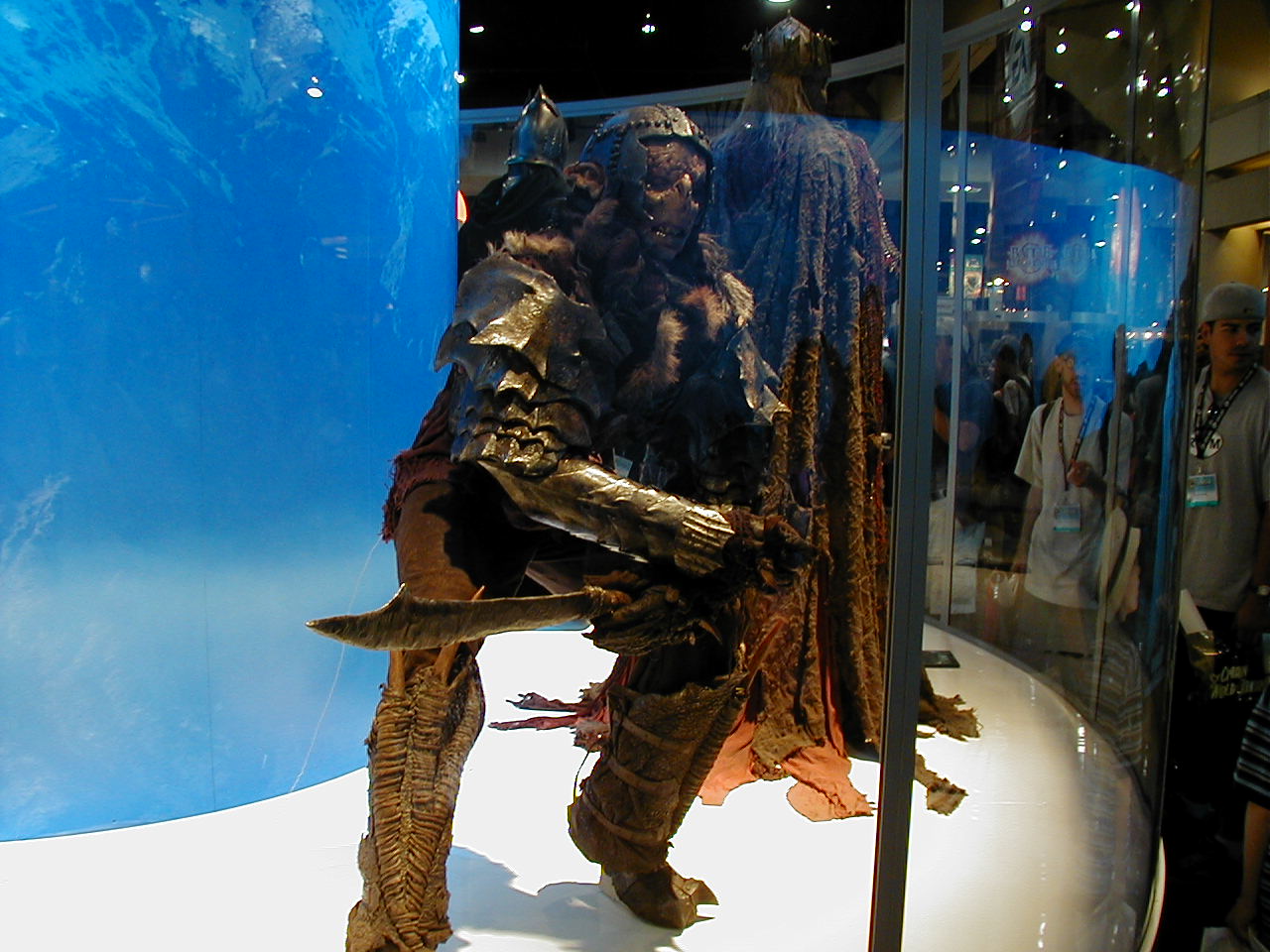 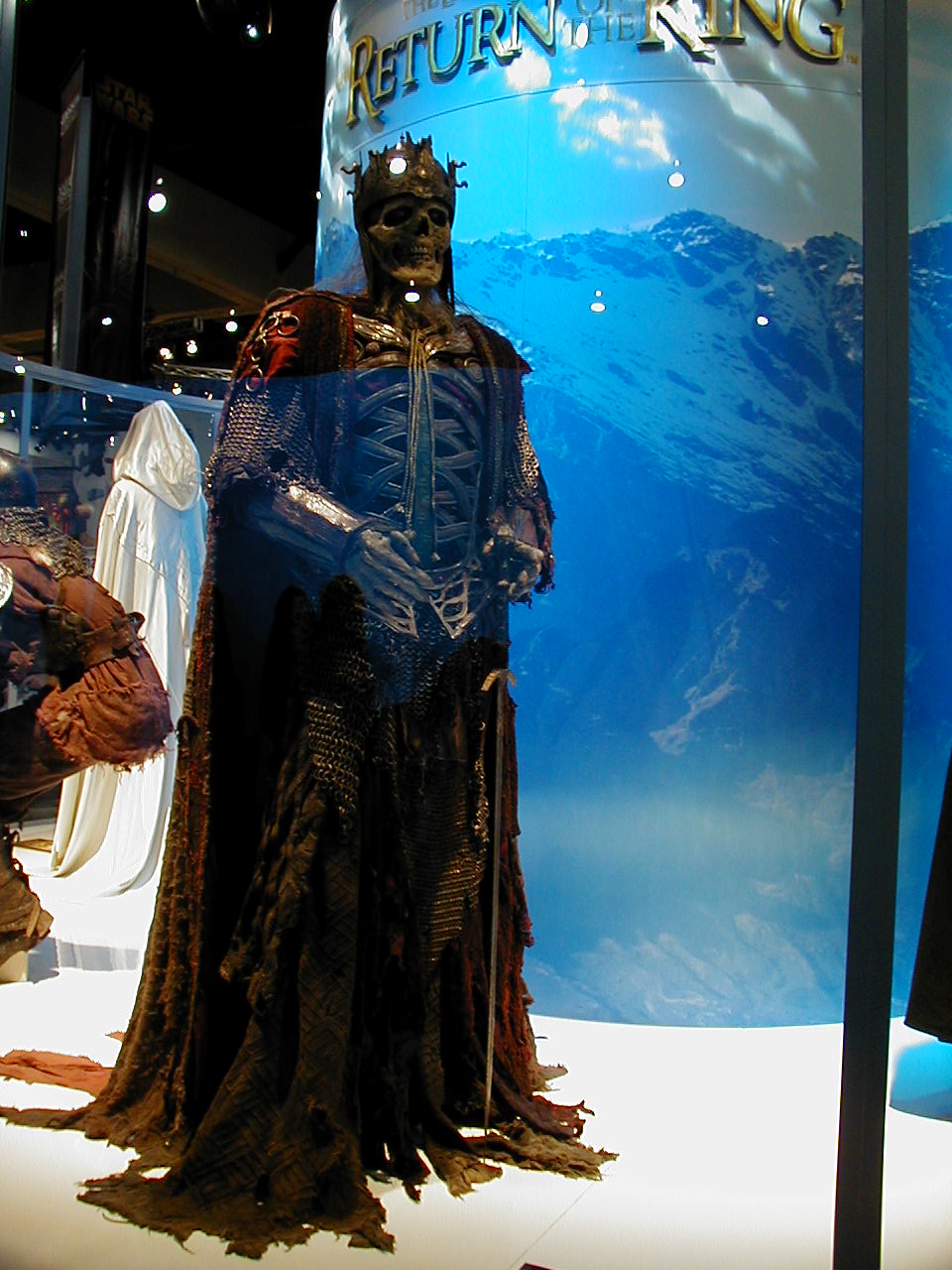 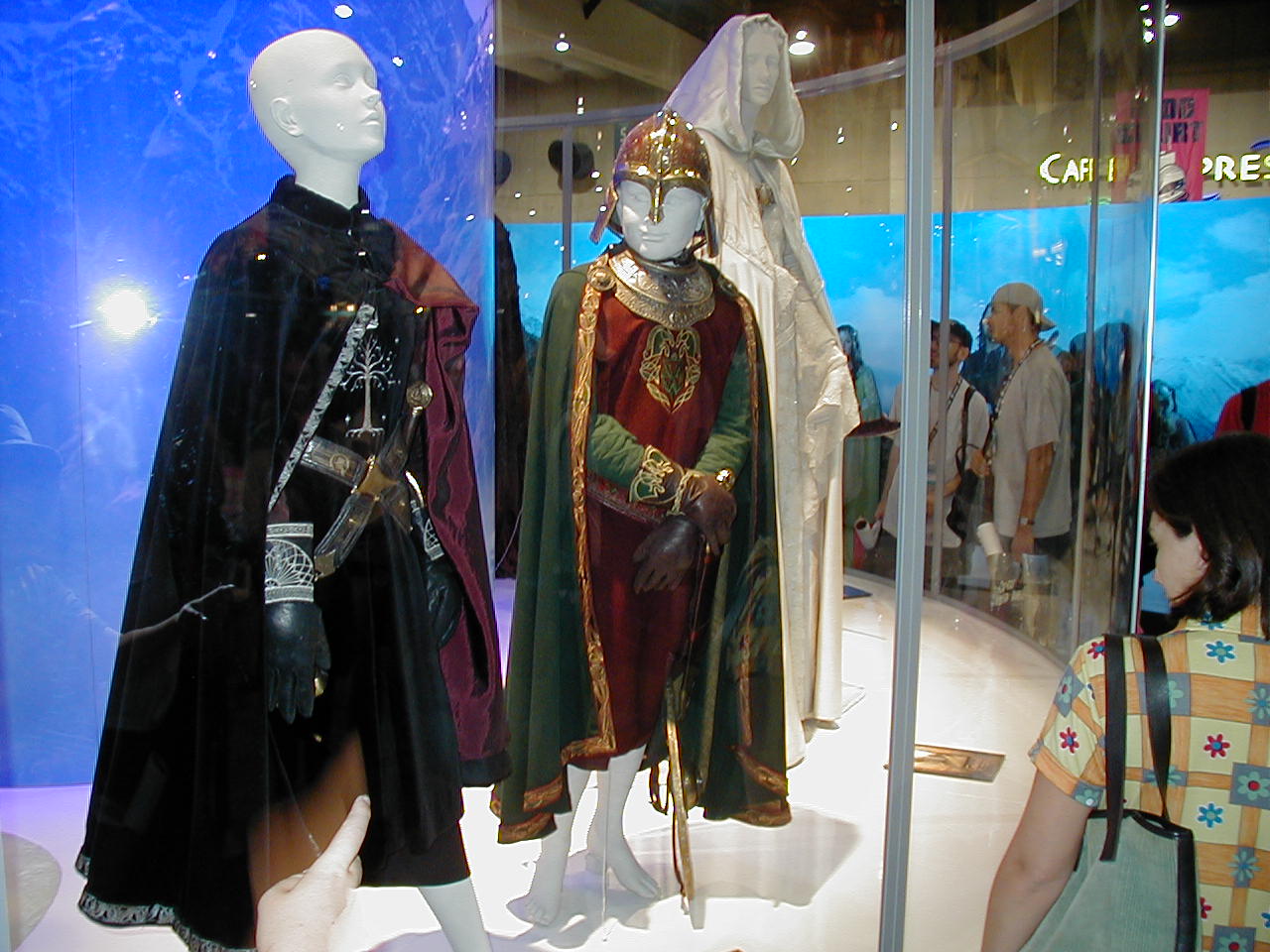 A couple of Hobbit Costumes, Pippin and Merry 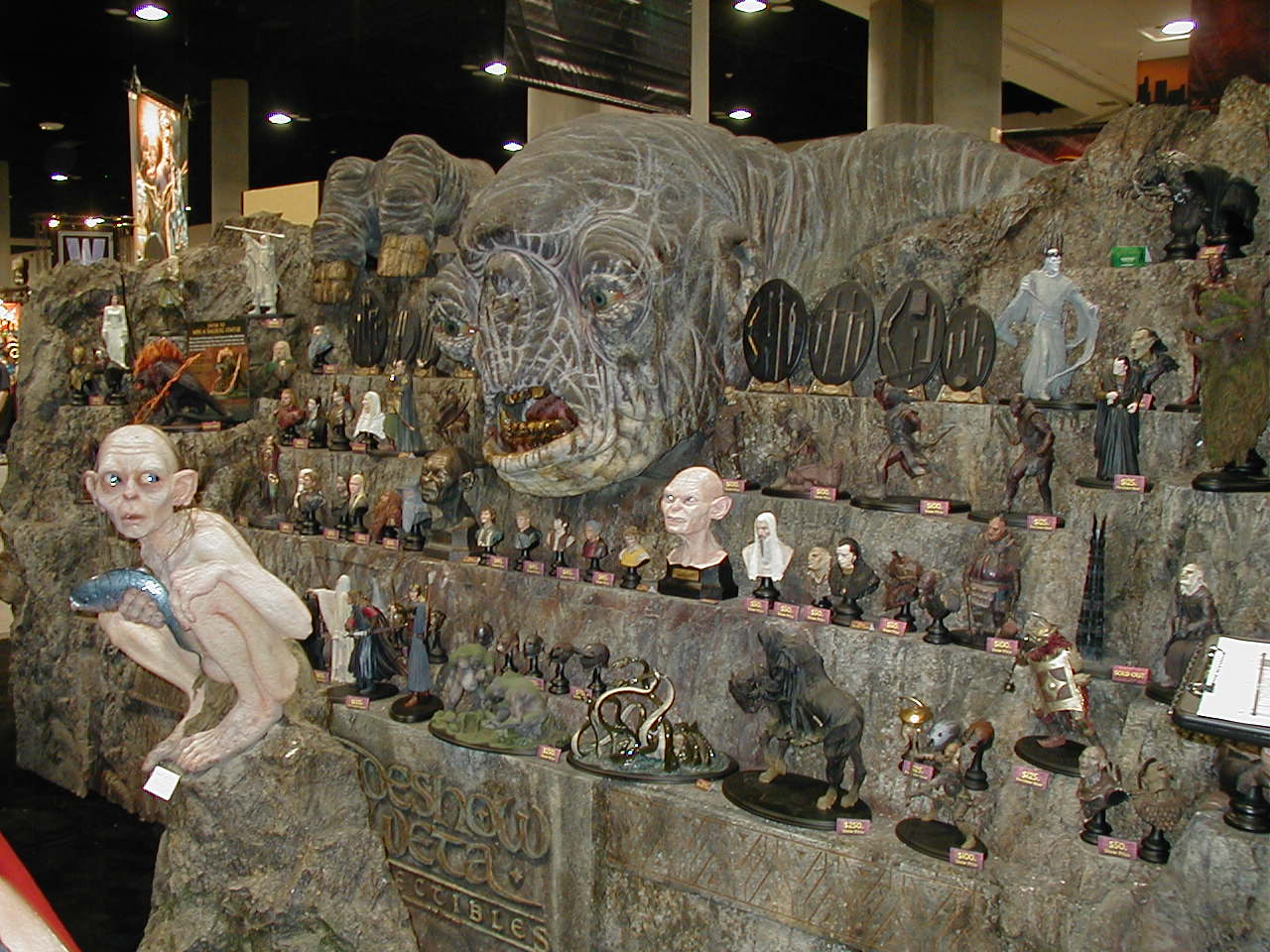 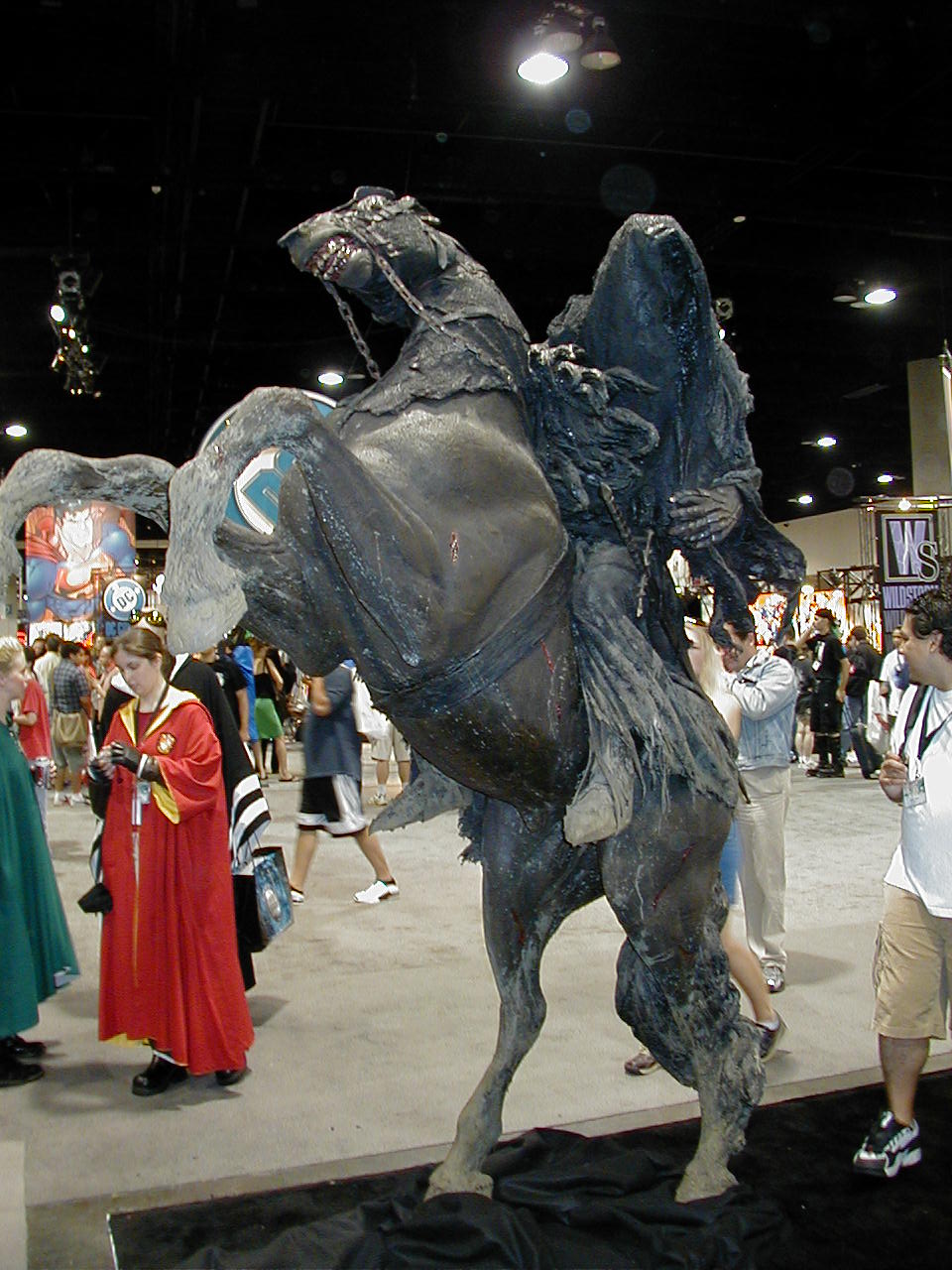 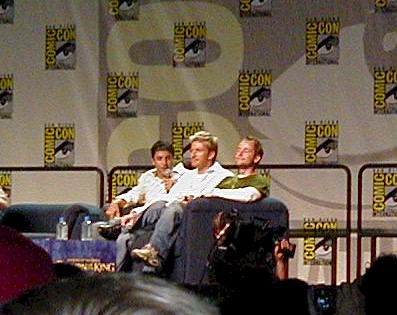 David Wenham and Billy Boyd on stage for Q&A 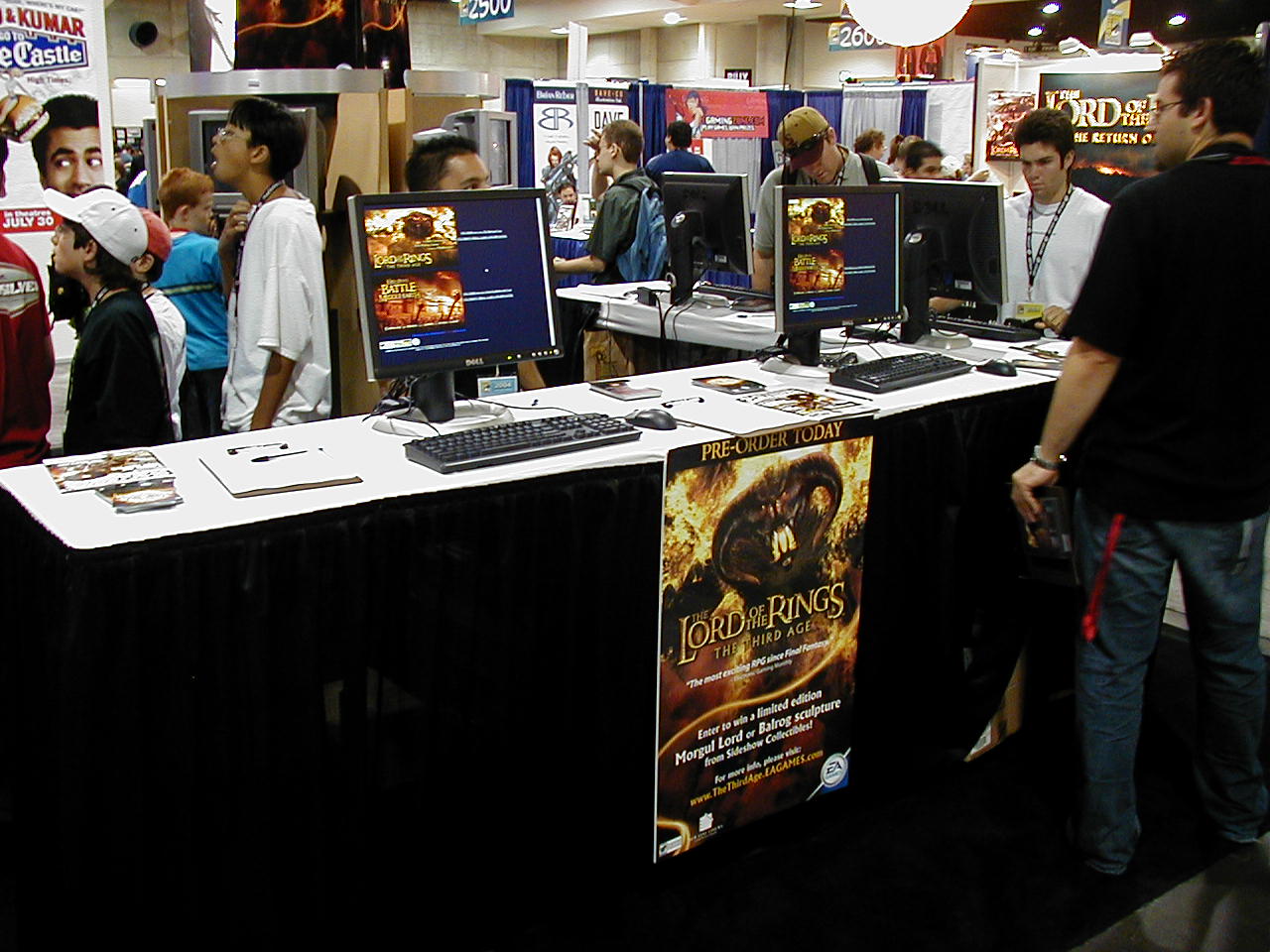 A promotion for the new Lord of the Rings, the Third Age Video Game 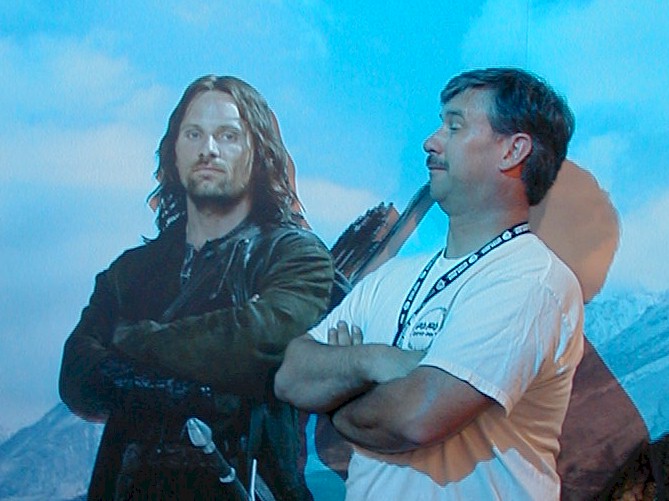 And Viggo and myself in an intense staring contest (he's really good at it, he never blinked).