This is a Play By E-Mail (PBEM) game.  Review to come.

More information on these games can be found at http://www.middleearthgames.com/

They currently have four games running:

1) Third Age, circa 1650 "the classic scenario, still the most popular and the one that beginners start with."

3) Fourth Age, circa 1000 "is a new scenario has completely customisable start positions. We strongly discourage inexperienced players in this scenario."

4) The Battle of the Five Armies "is our new scenario for first time players, based on the chapter in The Hobbit."

This last one as stated is for first time players (like me). 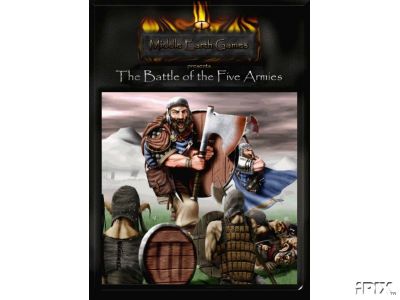 The Battle of the Five Armies PBEM