Lord of the Rings (Boardgame)

There are several versions of this game along with, so far (2003), two expansion packs - "Friend and Foe", and "Sauron", and a set of Promotion cards that augment the two expansion packs.  There is also a Limited Edition for this game.  A total of 750 are available; 250 for the US, 250 for the UK, and of course, 250 for Germany.  The Limited Edition is the same game but comes with some special pieces.  The game is also signed by Reiner Knizia the designer, and John Howe, the artist and also comes with a signed lithograph by John Howe. 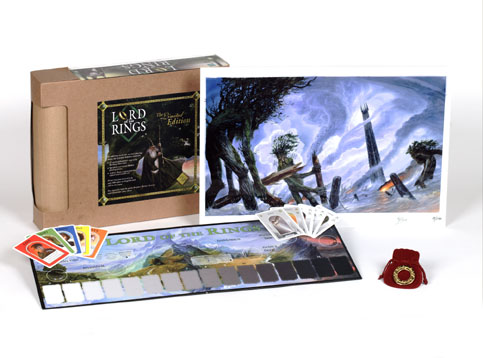 US Limited Edition Version of the game 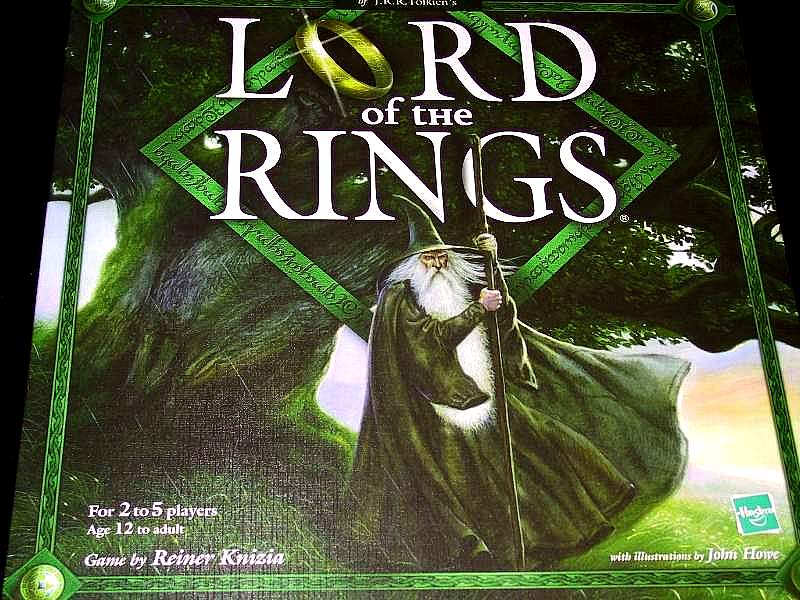 US version of the box 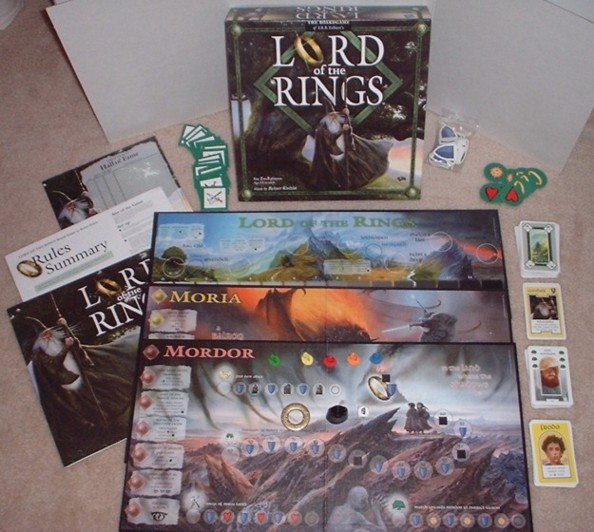 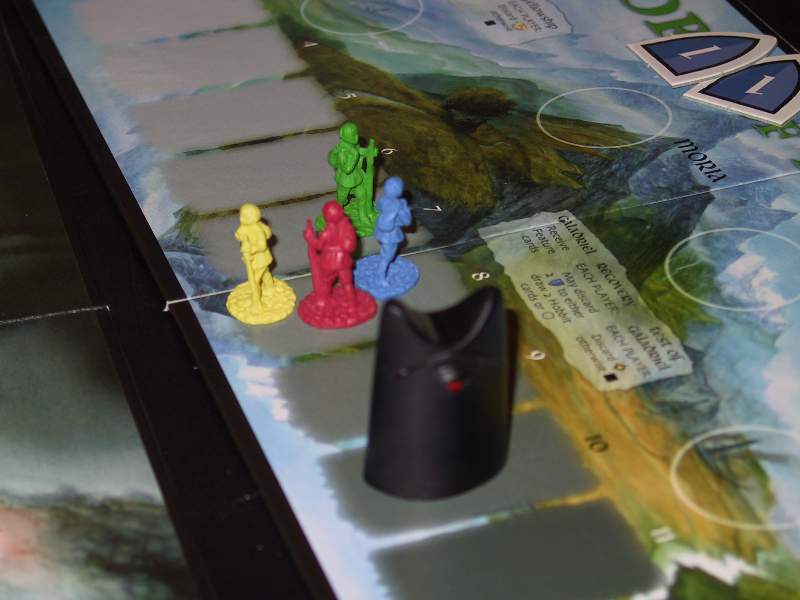 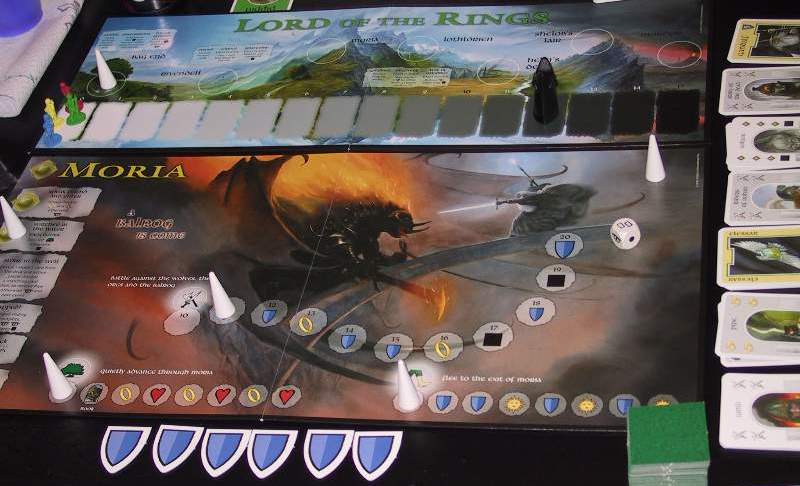 One side of two of the boards 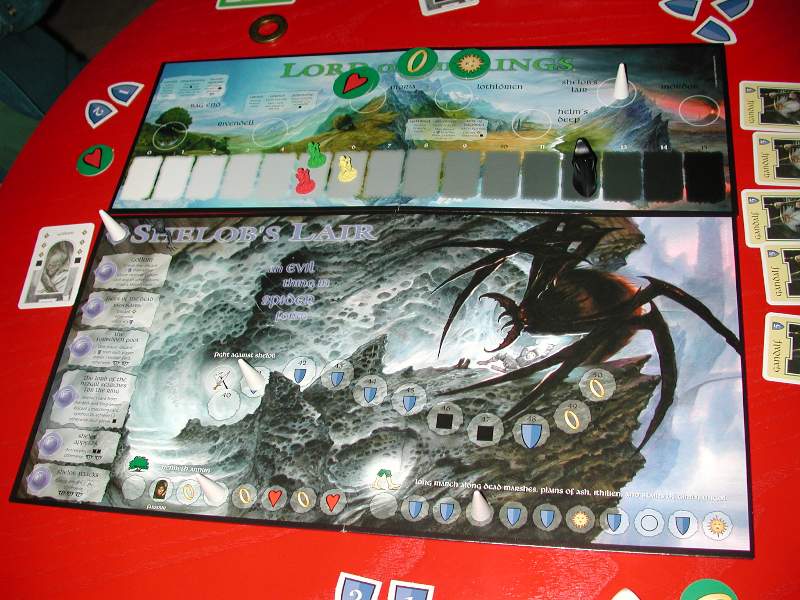 The flip side of the two boards

More of a review of the game to come.