This is a reprint of an earlier 1982 edition of the game.  This game is found in Issue Number 50 of the Nexus magazine called Kaos in Italy.  There is only an Italian version.  This is by the same company that has published the new War of the Rings game (sold in the US under Fantasy Flight Games).

I'll find out more information on the original game and add some pictures of this republished game here. (new pictures below now).

This is the same battle found in the Hobbit, just like the other versions of this game.  I will also see if I can translate what I can of the Rules (when I get a chance, he, he).

As far as pictures go, here at least is the cover of the magzine.  If you notice the words, in Italian in the bottom portion "La Battaglia dei 5 Eserciti".  That would be the Battle of the 5 Armies game that is included in this issue.

01/04/06 Update:  I now have an English Translation of this game made by Franco Busa in Italy.  Thank you very much Franco.  I want to add a few graphics to the document, but otherwise its a really good translation.  If anyone wants a copy, just let me know.  I will post it here at some point too. 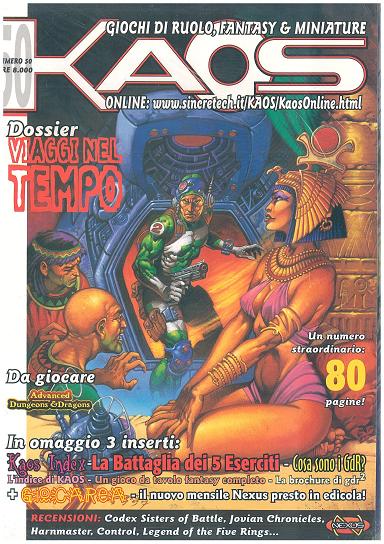 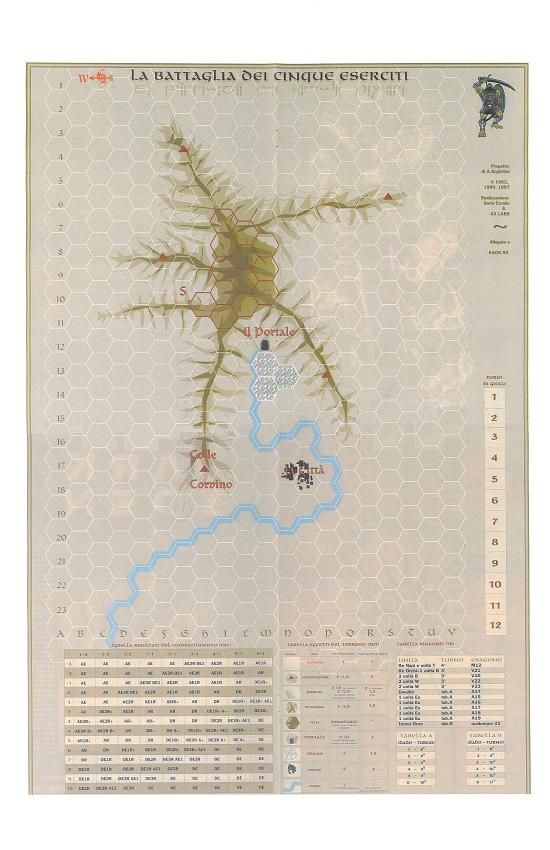 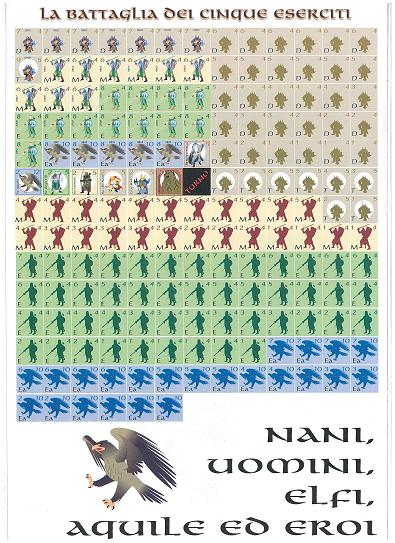 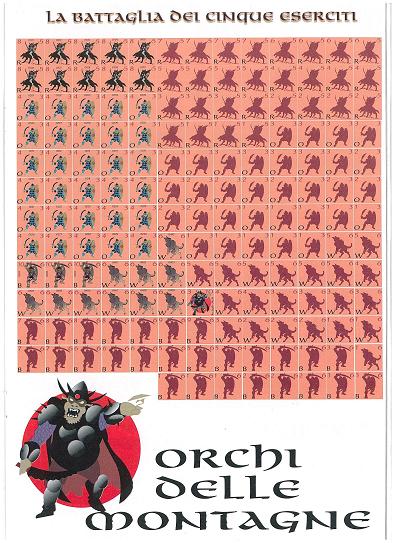 And of course the evil guys. 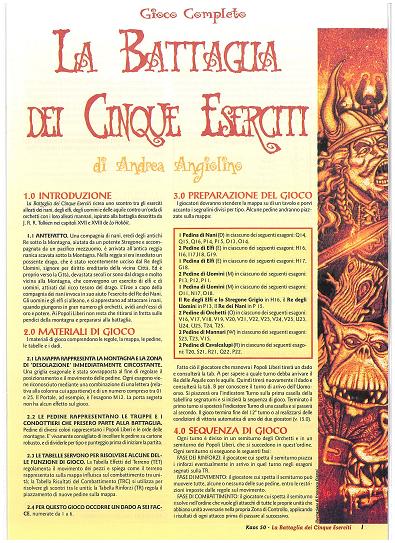 And here is 1 of 4 pages of the rules (in Italian).  I will try to translate to English at some point.