Hi there.  I'm David.  I guess I have been collecting Tolkien games since they originally came out, although at the time I was just buying the games so I can play them.  My first game was Fact and Fantasy Game "The Siege of Minas Tirith" by Richard Jordison back around 1975 that I found in a local hobby store and a friend of mine (Hi Jeff) got "The Battle of Helm's Deep" by RJ.  Over the years I have found a bunch of the games listed.  I have had a chance to have played about half of them.  I own most of the games listed in our site.  Usually, I play the game, so they are not all in mint condition, but most are in excellent condition.  These are what I use to post pictures and review the games.  If you don't have it in your hand, its hard to review it.  So if you have any questions on any games, I should be able to answer them as best as I can.

With the recent surge in popularity (mostly due in part by the great movie trilogy by Peter Jackson) people have found the works of J.R.R. Tolkien.  And with that, games based on his works are at an all time high.  Some of the best games actually come from Germany.  This is due to the recent restructure of the American Game companies where the old standby games like Monopoly and Clue are still the big sellers and the big companies don't seem to want to take the risk very often of offering new, innovative games.  The innovative games seem to be coming from German companies like Kosmos and Ravensburger with the top American companies seem to be Decipher and Games Workshop.  I have tried to keep up with the German games as best as I can and I will present them as I find translations.

My disclaimer; there are no intentions to infringe on anyone's copyrights here.  We are here to present the most comprehensive listings of games based on the works of Tolkien.  If there are any problems with what is presented here, please contact either Mike or myself and we will correct the issue as soon as we can.  This is a totaly free site and we are not making any money off of this.  We mostly do this as a service to the group of people who might find this interesting.  Mike and I sure do.

New information about "Dave" by Dave.  I have many different interests besides games.  I have found a new interest that I am going to try to apply Lord of the Rings to, somehow.  It's called Geocaching.  It's an outdoor activity involving a handheld GPS device.  Basically it is a high tech treasure hunting activity.  Containers (large to micro), or cache, are hidden all around the world and logged in at www.geocaching.com with a GPS coordinate.  Your job, try to find it.  They can be hidden in a bush or hidden behind a street sign (just about anywhere).  Usually its not what's inside the container (typically ammo boxes or Tupperware containers) which can consist from anything from Happy Meal toys to DVDs, its the finding of the cache that is the fun.  You would be surprised on how many are out there.  As of March 2006, there are over 240,000 caches in 221 countries.  I have found a bunch of caches within a mile or two from my house as well as finding them in NYC Central Park, downtown London, and just outside the Louvre in Paris, France.  My interest in Lord of the Rings would be to create an adventure cache (also called a Mystery or Puzzle cache) where you have to find "The One Ring" (actual worth would be near worthless, its the finding of the cache, not the prize, that makes this activity fun).  I think other people around the US have set up similar themed caches on LOTR.

To contact Mike, check his info page.  To contact me on mistakes, content, strategies, misinformation, etc, please send me an email at [email protected].  I have a full time family and a full time job but this is one of my hobbies and I will get back to you as soon as I can.  Have fun.  -  Dave 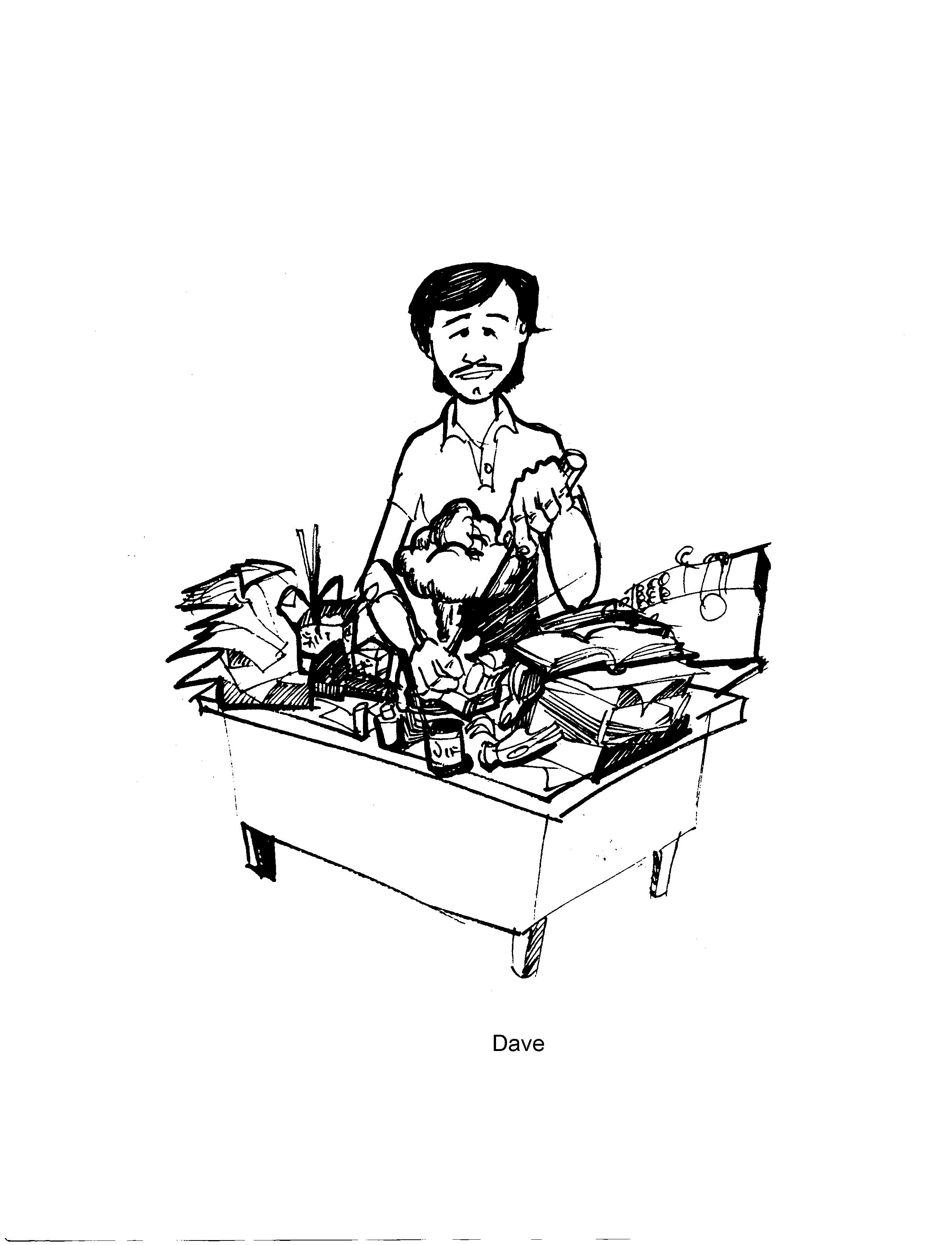